Reflections of the Great Lakes, part 2 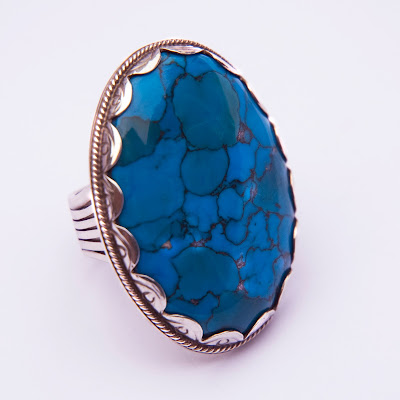 For six centuries or more, the Great Lakes basin, whose abundant waters, continually ebbing and flowing with the seasons, feed into the North American continent and the Atlantic Ocean, has been the home of my Native ancestors, who for generations have lived close to the water’s edge to survive.

Since the days when these Algonquian speaking immigrants first came to this region of bountiful freshwater lakes and islands and rivers and forests, its waters have nourished many generations of the People, physically as well as spiritually. Along with water, all kinds of fish species, turtle spirits, snakes, muskrats, water birds, merrmen and mermaids, underwater panthers as well as a myriad of other water creatures, play a central role in the traditional narrations and creation stories of the Anishinaabe Peoples. 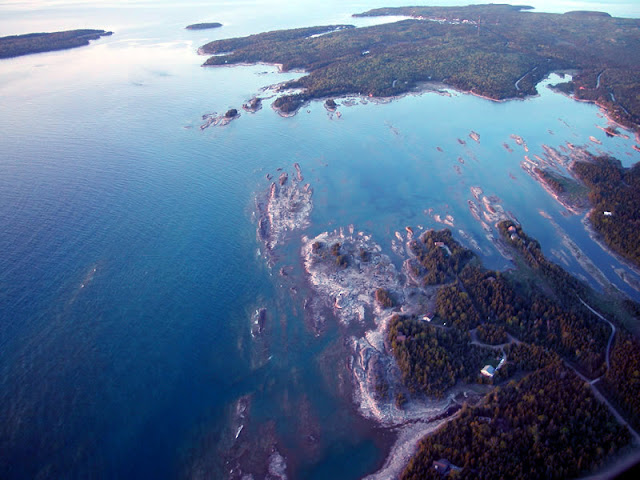 
By way of a new blog series called "REFLECTIONS OF THE GREAT LAKES", accompanied by pencil drawings, oil and acrylic paintings, and original works of jewelry, Simone and I aspire to capture, and pay homage to, the spirit and beauty and majesty of GICHIGAMIIN, the Great Seas of the Anishinaabe People. A natural resource of immense proportions once respected, revered and held sacred, yet nowadays unappreciated by many, its ecosystem largely being misused and abused by commercial fishery and timber companies, various international chemical corporations, and of course the tourist industry. 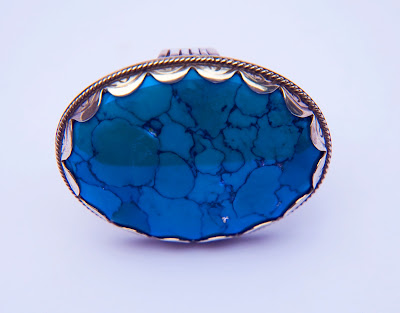 This unusual six-prong silver-and-turquoise ring, which is rich in symbolism, honors the sacred waters of the NORTH AMERICAN GREAT LAKES and the legendary 600-years lasting, eastward migration that eventually led the Anishinaabe Peoples to their vast borders.

However, the lakes’ immense stretches of water are not only a source of food; they are also a MANIDOO (spirit), a sacred source of many life forms. Therefore, whenever a person or a group of persons pass a remarkable or dangerous place on the Great Lakes, one is supposed  to say a prayer, accompanied sometimes with a gift of asemaa (tobacco). Always place tobacco in the water whenever crossing a lake!

19th century (or, possibly, partially 17th and partially 19th century) Anishinaabe rock painting at Agawa, Lake Superior, Ontario, depicting a horned underwater manidoo (manitu) by the name of Mishibizhiw, the Great Lynx. The site's name in Anishinaabemowin (Ojibwe) is Mazinaabikiniganing, which means "the painted rock". The sacred red ochre paint used to depict this, and many similar, accounts was generally created by mixing iron hematite with boiled sturgeon spine or bear grease.

Mishibizhiw is associated with the water realm, and revered by the Anishinaabeg and Cree as one who controls the moods of the Lake and a sometimes dangerous guard of rapids and swift or troubled waters. Like other manidoog, Mishibizhiw has the power to shapeshift into various animal forms.  Mishibizhiw is said to aid those who seek to cross dangerous water, provided that a suitable offer is made.

Some Anishinaabeg, particularly medicine men who seek  to be granted the power to enter the sacred rocks, still leave offerings like asemaa (tobacco), clothing, and bundles of colored sticks. The rock painting recounts the daring four days crossing of eastern Lake Superior in the ealy 1600s by a fleet of war canoes, led by the warrior and Mide medicine man Ma-iingan (Wolf), with the blessing of Mishibiziw.

To the Anishinaabeg, NIBI or water is an organic system like the human body. It is like any circulatory system that ensures the ongoing health and well-being of the body that is the bearer of such a system. The Anishinaabe inhabitants of the Great Lakes area, who have always been aware of the existence of rivers that run underground, know that these underground waterways are the veins of OMIZAKAMIGOKWE, or OGASHINAN (Mother Earth). As she flows through the rivers, lakes and streams, NIBI seeps through underground passageways or bursts out of the surface of the Earth in the form of artesian wells. NIBI is regarded as the life blood of OGASINAN, as she purifies and feeds her. Because NIBI is the source of life and women have the gift of life, she is deemed the responsibility of women. It is the women who know that the waters of the Great Lakes must be protected, kept pure, for all life now and to come. 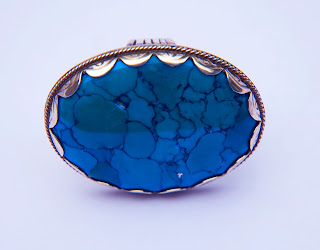 The blue color of the turquoise cabochon symbolizes both the waters of the Great Lakes and the spirit of NIBI.

The silver bezel, hand stamped and adorned Navajo-style and surrounded by sterling silver twisted wire, represents the shores of the lakes, where since time immemorial the Anishinaabekweg, the female caretakers of the Anishinaabe Nations, give offerings to the water spirits and leave tobacco ties for their water ceremonies. Since 2003, a group of courageous Anishinabekweg and male supporters take action to teach the public about the sacred element of water, and to bring up the serious  issues of water pollution by walking once a year the perimeter of the Great Lakes. The mission of these MOTHER EARTH WATER WALKERS, which was initiated by two Anishinaabe grandmothers, is to address the widespread pollution by big corporations. Their mission is to save fresh, clean water for future generations. The Annual Women’s Water Walk was chosen to be held in Spring because of the natural re-growth of the natural habitat, as Springtime is a time for renewal, re-growth, and re-birth.

"Save the Way of Life of our People
Save the World

The six wire shanks of the ring stand for the 5 Great Lakes – Lake Superior, Lake Michigan, Lake Huron, Lake Erie, Lake Ontario - and the St. Lawrence River, which although not a lake, is an important part of the Great Lakes-St. Lawrence system leading to the Atlantic Ocean. The number six also symbolizes the legendary, 6 centuries lasting odyssey of the Algonkin/Anishinaabe Nation. It was here, at the borders of the St. Lawrence, that, more than a millennium ago after a foretelling of devastation by mysterious  prophets who appeared from the Atlantic Ocean, began a migration of thousands of Algonquian families from the seacoast inland to the Great Lakes territories.

To this day, this legendary migration of the Algonkin/Anishinaabeg is still known as niizhwaaso-ishkoden niigaanaajimowin, or PROHECY OF THE SEVEN FIRES.

Click here to read part 3 of our series about Nibi. 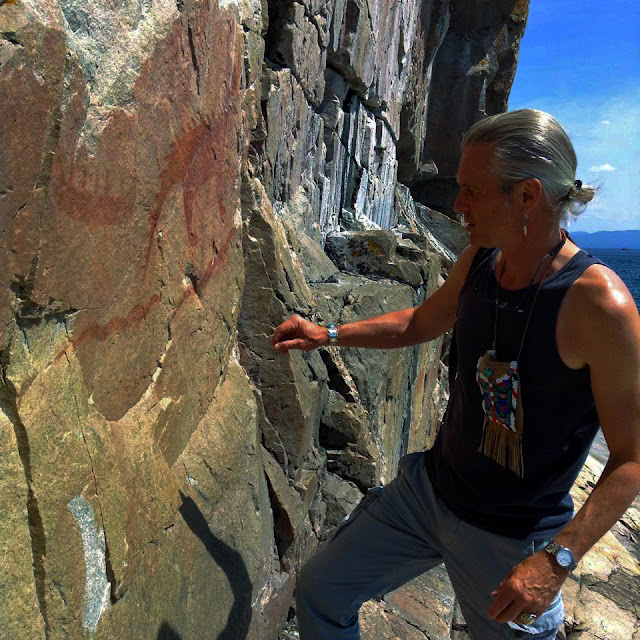 Zhaawano Giizhik, an American currently living in the Netherlands, was born in 1959 in North Carolina, USA. Zhaawano has Anishinaabe blood running through his veins; the doodem of his ancestors from Baawitigong (Sault Ste. Marie, Upper Michigan) is Waabizheshi, Marten. As an artist, a writer, and a designer of Native American jewelry and wedding rings, Zhaawano draws on the oral and pictorial traditions of his ancestors. In doing so he sometimes works together with kindred artists.